By Andrea Berryman ChildrethApril 7, 2021No Comments 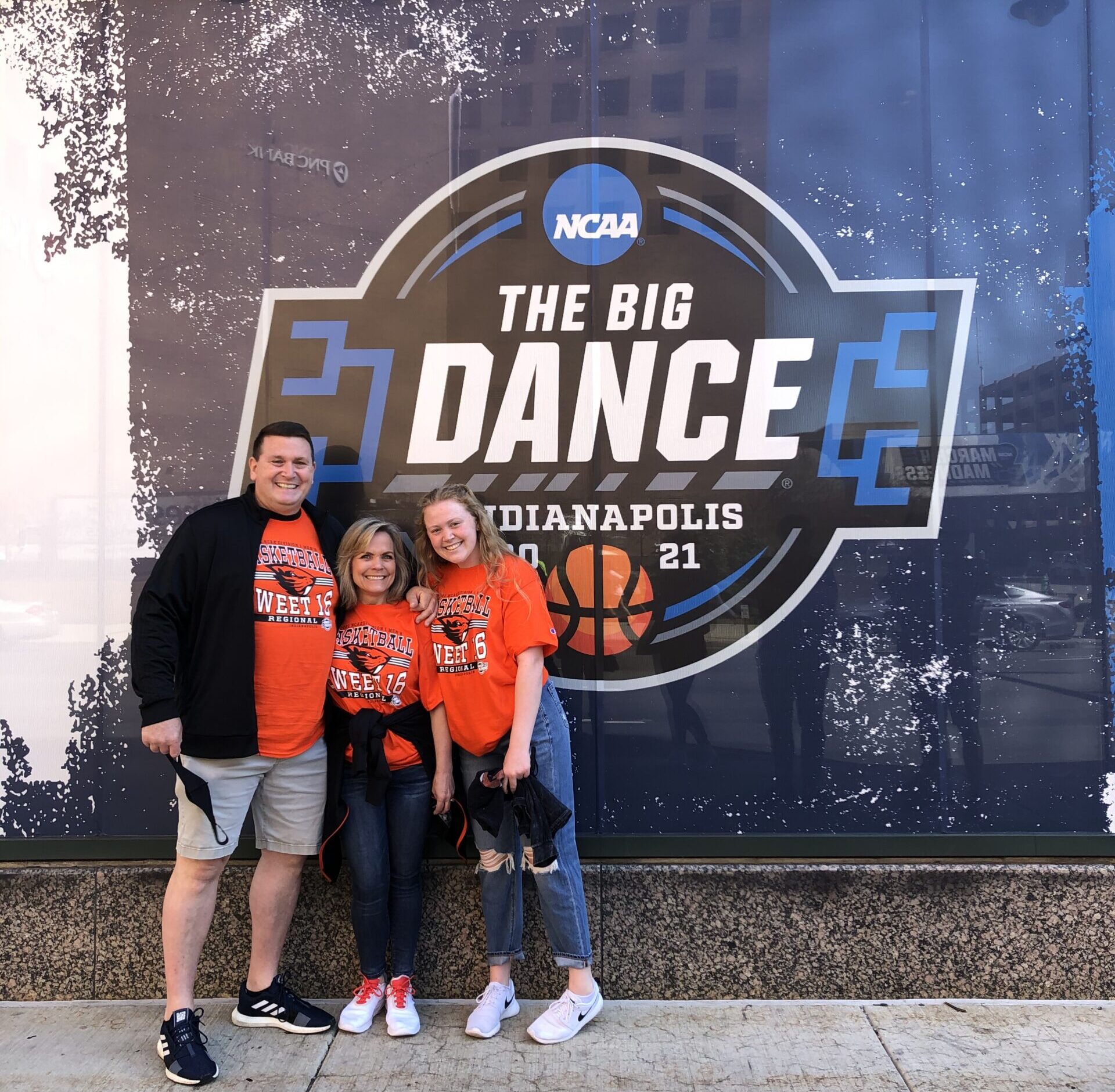 I haven’t been back to my college stomping grounds of Indiana University, Bloomington, for more than 25 years. I earned both my bachelor and master degrees at IU and lived there for six years before moving away and starting my professional career. Distance has been a big reason why I haven’t returned. I’ve lived in Oregon with my family since 1996, so visiting the midwest is a fairly large investment of time and money. 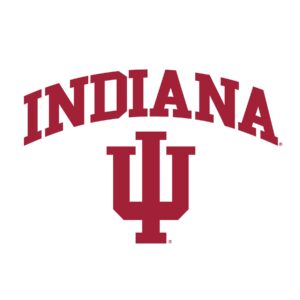 The last weekend of March, my husband, daughter and I headed to Indianapolis to watch the Oregon State Beavers play in the NCAA March Madness Tournament’s Sweet 16. It was pretty spontaneous as we didn’t anticipate the Beavers to get that far in the tournament, and we rerouted our trip home from Mexico to Indy. While in town, my daughter Sophia and I visited Bloomington and IU, which is an hour south of Indianapolis.

This trip to Indy and Bloomington is one of the best getaways I’ve had in my adult life. Truth be told, college was an incredibly painful and difficult time for me and I was nervous to go back and face any skeletons that might be there waiting for me. Bloomington is roughly 2,600 miles from Southern Oregon where I was raised and I didn’t know a soul. The fantastic journalism school is what lured me there (I was going to be the next Jane Pauley, don’t you know) and my friends and determination to see it through is what kept me there. But, there was more than a little bit of homesickness and culture shock going on in the first few years of my studies at IU.

In fact, I’m fairly certain moving away to college was the primary trigger of unleashing my mental health issues. I had always battled depression in high school, but my depression and anxiety were at a whole other level at IU and I harbored some deep feelings of shame about my college years well into adulthood. I think primarily because I was so confused about what was going on with me and felt so isolated. In the early 90s, mental health wasn’t something that was discussed at all. So feeling like I was literally going to go out of my mind and wanting to hide in bed all day was pretty shameful behavior. 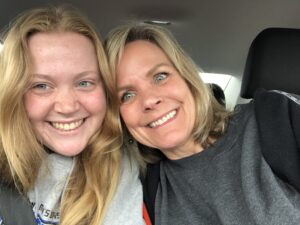 My self-loathing during that critical point in life where “everyone” seemed to be having a blast and discovering themselves manifested into a deep shame that I experienced for years, especially with sorority sisters that I hadn’t developed as close friends. It’s interesting how songs, places or experiences can dredge up strong memories of the past. I actually started to come to terms with my IU shame when I joined Facebook in 2009. Everytime I connected with an IU “Friend” my adrenaline would spike and I would get really nervous and shaky. I felt like such an idiot. It took me years to work through those feelings and learn that, in fact, everyone has baggage that they’re lugging around.

My trip to Indianapolis and Indiana University was a very healing for me and a weekend I will remember fondly forever. What made it more special was my daughter Sophia going with me to experience it for the first time and sharing my many memories with her, good and painful.

Sharing shame and vulnerabilities with others is, I believe, part of healing and finding happiness and connection. As one of my favorite mentors says,

VULNERABILITY IS THE ONLY BRIDGE TO BUILD CONNECTION.

Fatigue is a feeling of constant tiredness or weakness and can be physical, mental or a combination of both. It can affect anyone, and most adults will experience fatigue at some point in their life. #mentalhealthmatters ... See MoreSee Less

May is mental health awareness month and we continuet to see these scary realities. Let's address these issues surrounding youth and mental health, otherwise we'll continue to see these struggles and crises at schools around our nation.
kobi5.com/news/local-news/threat-at-crater-high-school-comes-amid-u-s-surgeon-generals-youth-ment... ... See MoreSee Less

May is Mental Health Awareness Month. The Lemonade Project continues to fight stigma, provide support, educate the public and advocate for policies that support people with mental illness and their families. #SqueezeOutStigma 🍋 ... See MoreSee Less

Sometimes we allow our insecurities or fears dictate our relationships. We are often so preoccupied ensuring that the other person won’t leave us, that we don’t take a moment to reflect on the quality of the relationship or our own wants and needs. ... See MoreSee Less

Your opinion of yourself is more important than anyone else's! ✨ ... See MoreSee Less

Sometimes having a friend's reassurance can help someone experiencing anxiety. It's not because "they're needy". In fact, it can help prevent them from over-reading a situation. #MentalHealthMatters ... See MoreSee Less

Mother’s Day is for celebrating the nurturers, the givers, the huggers and helpers, the day-makers and life-changers… and that’s just what you are! ... See MoreSee Less